After a meaningful professional career, Business Development Advisory was formed several years ago to provide a degree of professionalism and business development to “specialty” service firms, on a “less than full-time” basis. The expanded business relationships and therefore, greater opportunities to compete for more sophisticated and challenging assignments, for Business Development Advisory’s clientele is ongoing. 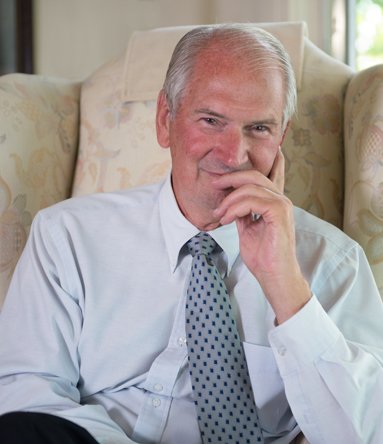 Kevin G. Barbera has been involved in the marketing of professional services for Boston and New England’s leading and emerging engineering and construction firms for 35 years. After ending a five year Navy career as a full Lieutenant, Mr. Barbera earned a Master Degree in Community Planning and Area Development from the University of Rhode Island; he then joined the largest consulting engineering firm in Boston, Metcalf & Eddy. Two years later, he convinced this well-established firm to diversify into the private sector of the industrial waste business, building their marketing and sales program and shepherding the project until it became a success three years later. This Fortune 500 company remains a leader, with significant billings in the private waste treatment sector.
After several years, Mr. Barbera was hired away by a prominent design engineering firm to put together a marketing and sales program. Though moderately successful, the company was very loosely structured, and upon Mr. Barbera’s recommendation, three regional offices were merged under one name, The LEA Group. The marketing program called for local autonomy and group depth, thereby sharing interoffice talent, combining billing, reducing costs and encouraging teamwork. The results were LEA’s first time appearance in ENR’s (Engineering News Record) Top 500 list.

Soon thereafter, Columbia Construction was searching for guidance to lead their modest family-owned company to a more significant position in the northeast region. As soon as Mr. Barbera accepted this challenge, he began a marketing and sales program that immediately launched Columbia into a larger more competitive arena in the private sector. Throughout his stay, this family-owned firm consistently billed a higher volume of business.

He soon became Vice President of Administration and Corporate Development. It is the last part of the title which excites him the most because it is the growth of companies that he thoroughly enjoys. After 16 years at Columbia, and the passing on of the CEO, a combination of a new challenge and rejuvenation was in order.

Kevin joined Walsh Brothers, a 98-year, old guard, well-reputed institutional contractor, located in Cambridge, MA, with an inordinately high percentage of repeat business. Walsh Brothers was a $130 million a year contractor with the potential of doing more. A combination of time, understanding of the company, and contacts, along with some internal attitudinal adjustments, resulted in an on-going effort, endorsed by Walsh, to pursue blue-chip developers, the corporate sector and to reach out to those “brain power” generated buildings of computer-based and biotechnology arenas.

Since the beginning of Business Development Advisory, Mr. Barbera has aided a variety of vertically integrated construction related “speciality services.” Of note is that two clientle have engaged his services for over five years.